My Little Pony comic micro-series to focus on individual ponies 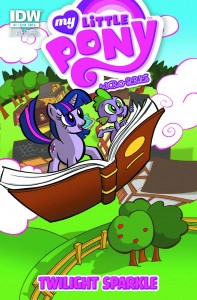 The first issues of My Little Pony: Friendship is Magic comic will be released in just 10 days and it’s already selling like pre-ordered hot cakes! The buzz is so great that there’s already a side series planned. Starting in February 2013 a new micro series focusing on individual ponies will hit stores. The first issue will focus on Twilight Sparkle as she goes on a hunt for a reclusive author Jade Singer. No doubt this character is inspired by the real life reclusive author J. D. Salinger, best know for writing Catcher in the Rye. This six issues series will focus on all six of the main characters. There are already two variant covers! 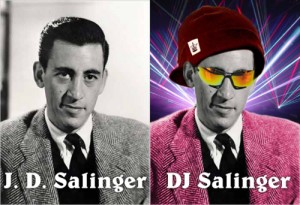 Speaking of variants, be sure to check out this exhaustive variant cover guide for the My Little Pony: Friendship is Magic comic. Issue 1 already has a whopping 19 variants confirmed!

Check out the subscription variant cover for issue 1 of this micro series: 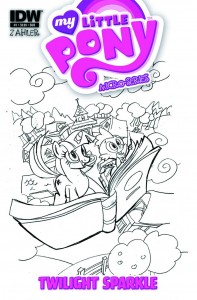